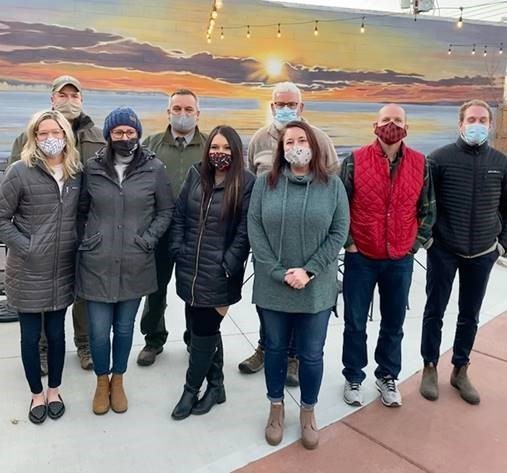 Kasi Haberman of the Yankton Convention and Visitors Bureau (CVB) spearheaded a round table discussion on regional tourism at the Crofton Haymarket on Wednesday, December 16.  This group of tourism leaders from both sides of the Missouri River shared ideas on how to promote recreation as a region consisting of both Southeast South Dakota and Northeast Nebraska.  Fueled by the observation that tourism in this area was thriving in 2020 compared to many other areas, attendees brainstormed on cooperative efforts to promote the region.  Groups represented at this meeting were: Nebraska Tourism, South Dakota Tourism; Visit Norfolk, Yankton Convention and Visitors Bureau; City of Yankton, Parks and Recreation; Missouri National Recreational River; Lewis & Clark National Historic Trail; Lewis & Clark State Recreation Area- Nebraska; Visit Knox County, Nebraska; Crofton Community Club; and City of Crofton.  At this time, not date has been set for the next meeting. 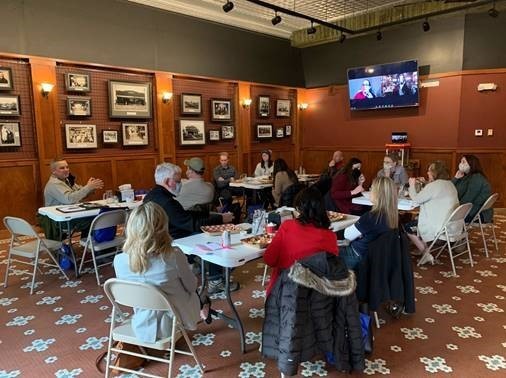