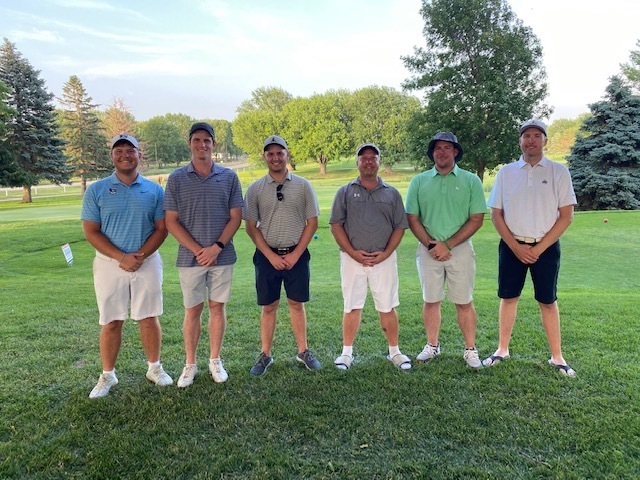 Tucker Knaak won the Plainview Open Golf Tournament over the weekend by shooting 137, (seven under par for 36 holes) with previous two time winner, Sam Meuret, close behind, finishing at 139.

The Players enjoyed good weather over the weekend even though Sunday was a bit breezy at times.

This all started on April 15th when about a dozen guys got up before the chickens to get in line to sign up groups to play six weeks later. You have to believe this Course and this Tourney is unique in Nebraska Golf year after year.  We have many Pros entered and very rarely do they “tear the Course up.”

They probably have thoughts they should be able to go low, low, but it rarely happens.  Five of the six low scorers in Championship Flight and two of the four money winners in the President’s were everyday players without any diplomas designating Professional.

Golf Stories:  The Greens were slick and fast meaning no one wanted to leave a downhill putt.  Tucker showed patience and brains to keep the lead.

As a viewer of the players in the final round Sunday evening, the reporter watched Tucker move his putter maybe two inches on a downhill four footer.  Maybe three inches on a 10-footer.  No such thing as a “gimmee.”  12 inch putts were missed more than once.

All 24 Championship players could be long off the tee but finesse close to and on the Greens made the difference between first and 15th.  Over the years different families have had a few or many members playing in the Open.  Largens, Meurets, Knaaks, to name some which makes the Tourney feel like reunions.

Board Member Tom Ostronic has had his Father and two Brothers playing together in recent years however one Brother missed this year.

Starting in the Sixties, Jim Bonge, Bob Bonge, Jim Brunke, and Rick Reikofski, (winner in ’77 ) played in the Open.  High School friends from the Class of ’61 at Plainview.   Brunke and Rick played a year ago for the last time.  There are other Buddies or Family Members will continue to play for forty or fifty years, another reason this is a great weekend.

A great reason this weekend is a success for the Club is Volunteers who work the weekend.  There are the Old Pros who have been out there for a good many years and some of the younger members have finally started to show up to have some fun and work a little bit. 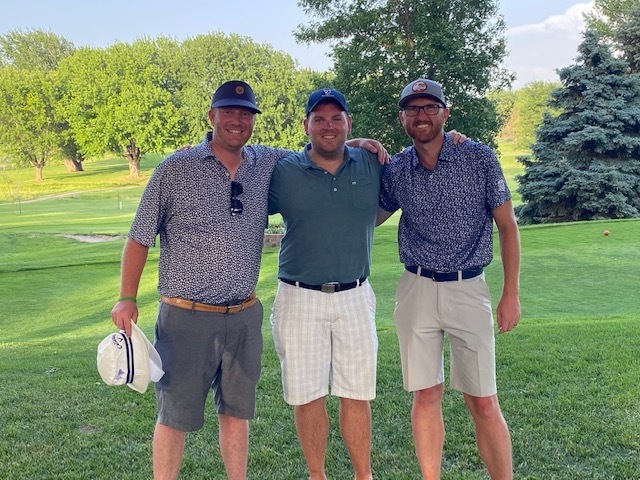 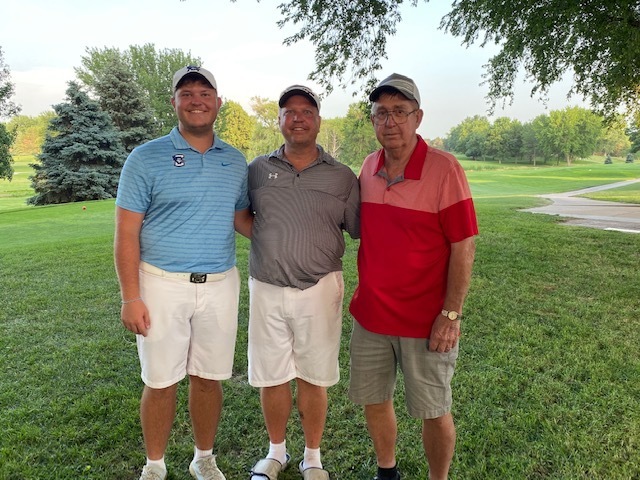