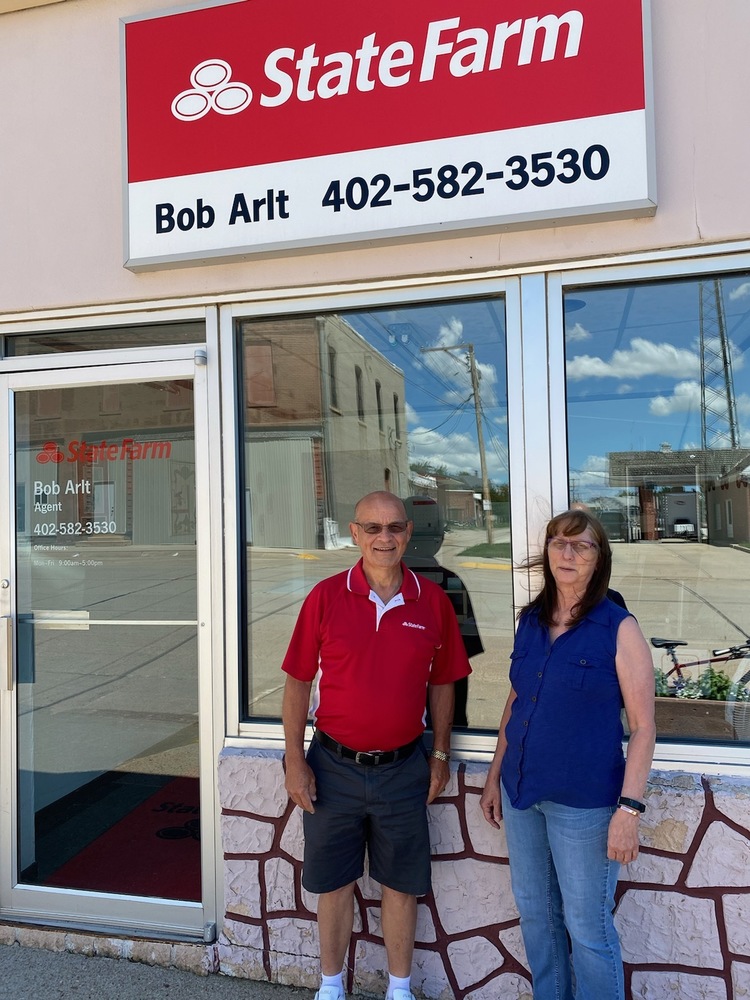 Long-time Plainview State Farm Agent Bob Arlt, and his assistant Patsy Alexander, have announced their retirement from the office as of the end of June. A new agent, Annette Alt, has already been assigned to this area with offices in Columbus and Pierce as well. An open house for Alt and a retirement party for Arlt and Alexander have been planned for Friday, July 3 at the downtown Plainview office. Arlt will be retiring after marking his 49-years in business, after starting in 1971. Arlt took over the State Farm agency from Hans J. Petersen, who had served the area for the 36.5 years prior.