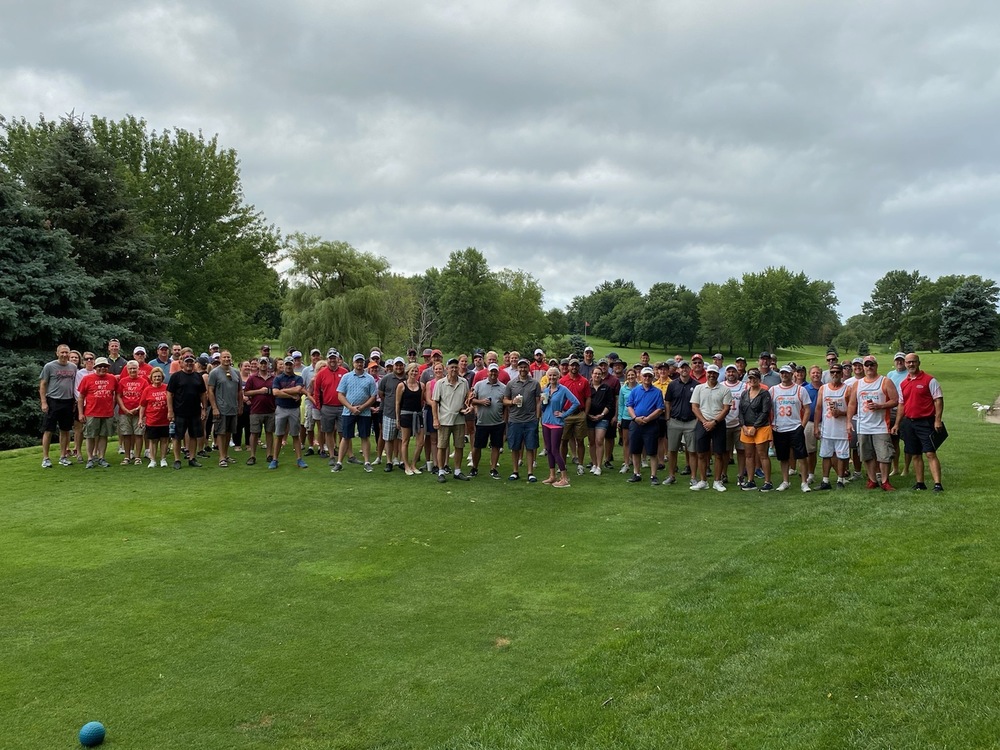 The third-annual Forever Pirates golf tournament and “reunion” was held on August 1, with 62 alumni from graduating classes of Plainview Public Schools representing 30 classes from 1969 to 2019 at the tournament.

Alumni were encouraged to make teams of their classes for the foursome golf tournament, but could have teams with just one alumni on the team if needed.

Though the tournament is held mostly for fun – that fun does include some results from the golf tournament portion of the event, and with that, there are winning teams named.

The first-place winners in the 2nd Flight, with a score of 69 were: Cory Miller, 2001; Kim Miller, Kurt Mehlin and Kelsey Blake.

In a special tribute, the Forever Pirates group honored those alumni that had passed in the last year, and also gave a special award to former Plainview teacher, and longtime coach, Larry Knaak for his 50 years of service as golf coach. 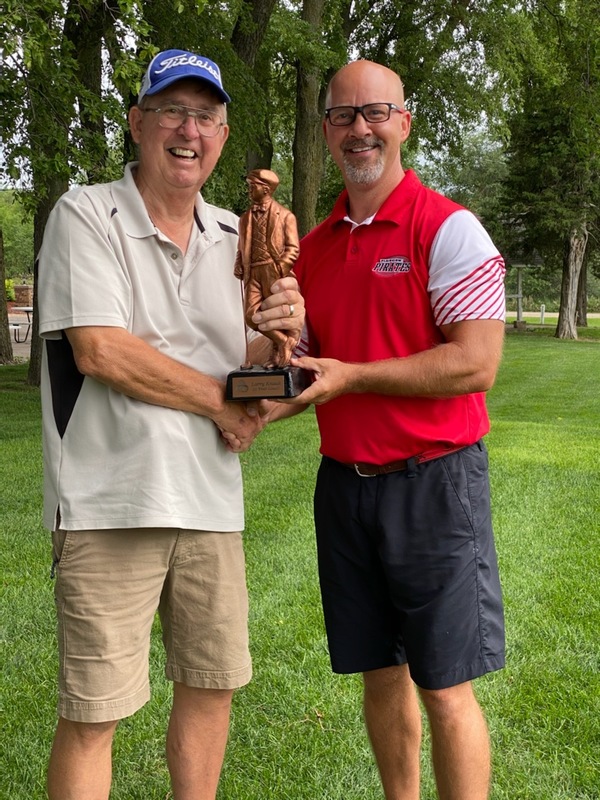