Two Plainview Pirate wrestlers notched their 100th win in the last few weeks for the Pirate team as the season wound down.

Seniors Keagan Mosel and Lucas Hammer both hit their 100th win in the last week or so of the season, joining the elite squad of local wrestlers that have broken the 100-mark.

"Keagan grew as a wrestler every year," said Coach Chad Schumacher. "While in high school, he picked up o different techniques and started to use it during matches. The end of his sophomore year he turned a corner and every year has improved his win totals to reach the 100 win milestone."

"Lucas we had to convince to come out for wrestling in junior high," said Coach Chad Schumacher. "Since then he has improved each year. Lucas came in at a larger weight, which usually is dominated by the juniors and seniors. He had to learn how to handle their experience. Lucas was a great success for our team." 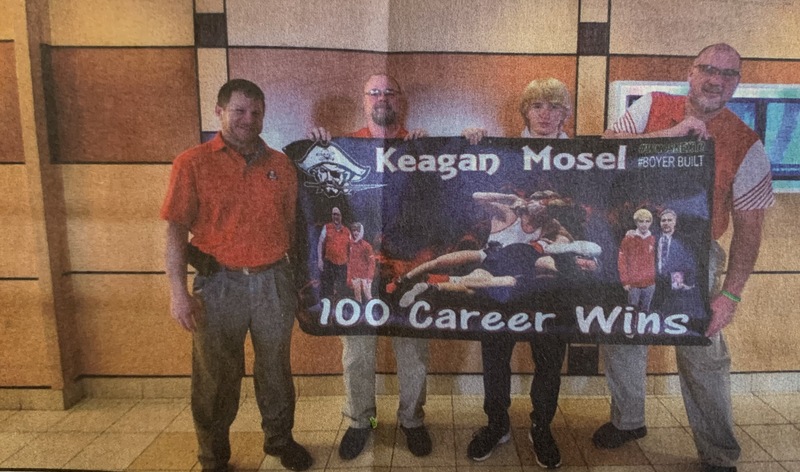 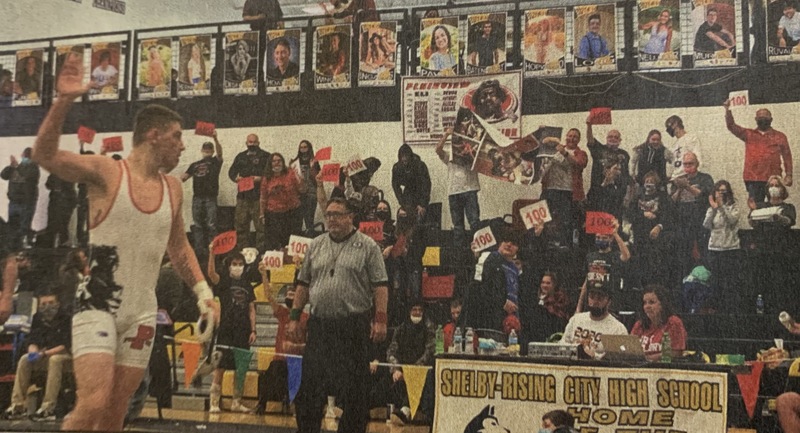