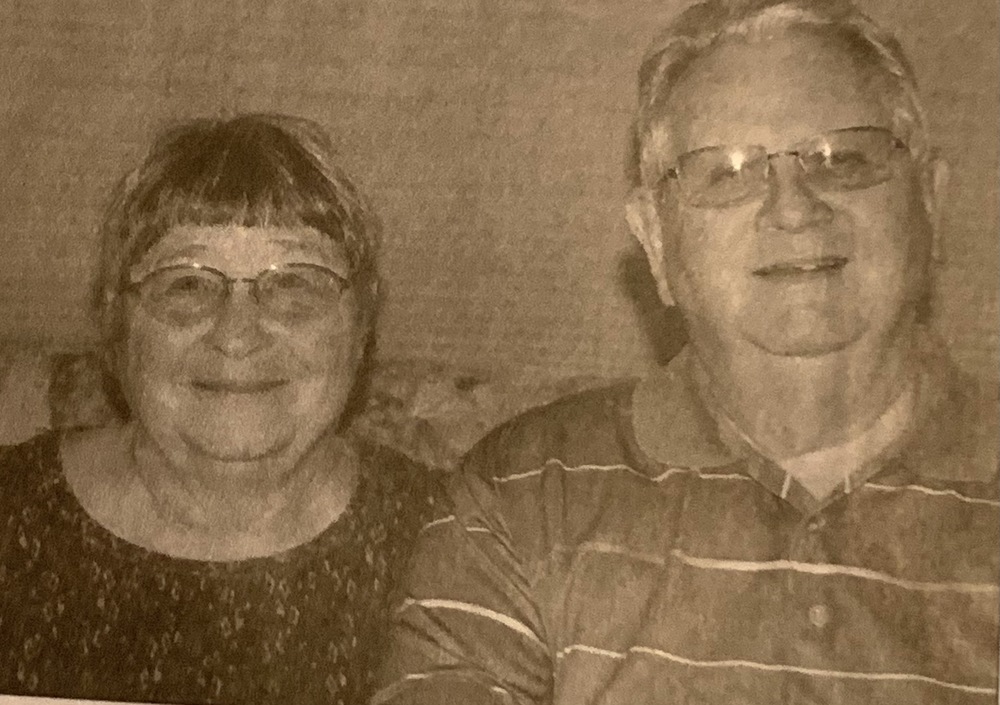 Ed and Jeanette Mills of Rapid City, S.D. will celebrate their 50th Wedding Anniversary on April 24, and their family has requested a card shower to help honor their milestone.

Ed Mills and the former Jeanette Wortman were united in marriage on April 24, 1971, at St. Ignatius Church in Brunswick. She was raised in Brunswick, and is the daughter of the late John and Evelyn Wortman, and she graduated from St. Ludger's high School in 1966.
Their children and spouses are Lynn and Jim Nemec of Linwood, Brian and Codi Mills of Island, S.D., and the late Kristi Marie Mills. The couple also has a granddaughter Kimber Mills and one deceased grandchild.