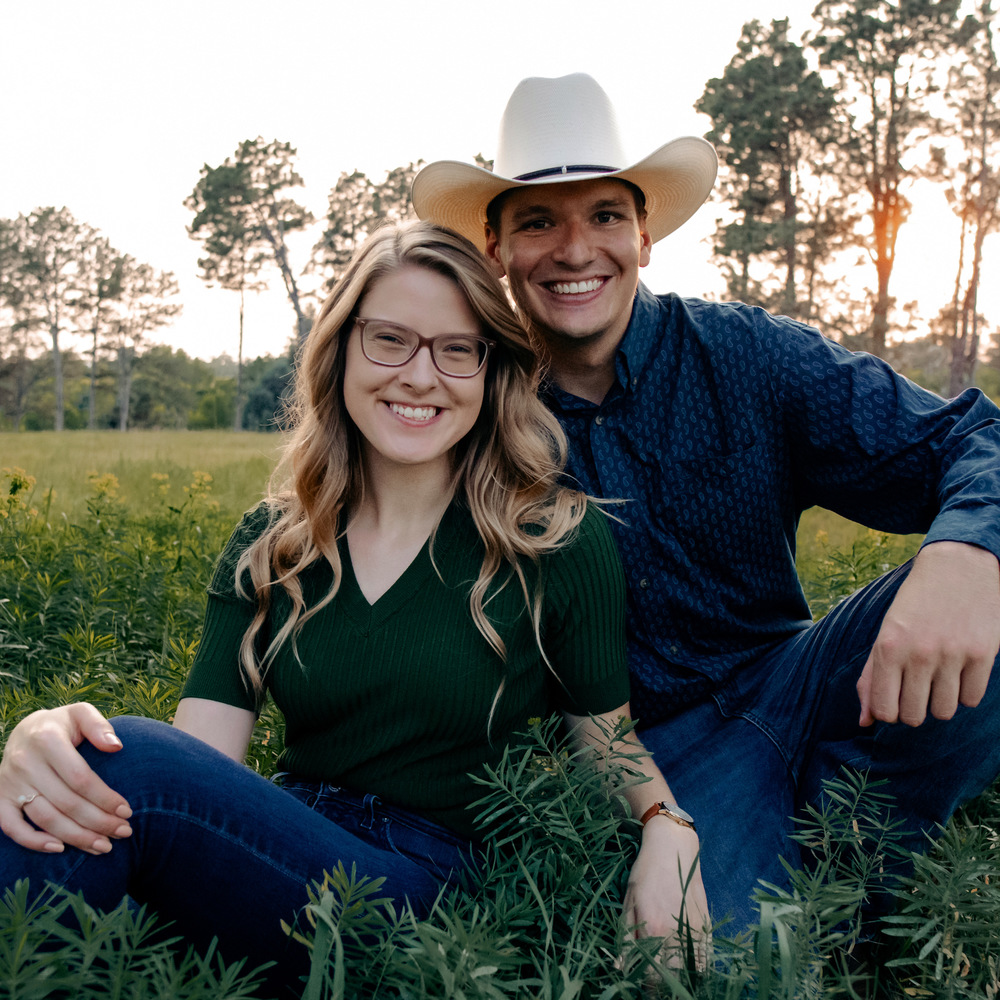 Edward Newland of New Braunfels, Texas and Marilyn Synek of Kearney have announced their engagement and upcoming marriage on October 16.

The couple plans to elope at Trinity Lutheran Church in Foster, Nebraska, this October, and hold a wedding celebration at a later date in 2022.

The bride-to-be graduated from the University of Nebraska at Kearney in 2018 with dual degrees in political science and multimedia communications and now works as the communications specialist for Nebraska Family Alliance in Lincoln.

The future groom graduated from Texas A&M University in 2019, where he studied history and philosophy. He currently works at the State Capitol for the Nebraska Legislature. Newland also spent his summers during college working on his grandfather’s ranch near Verdigre, and the family farm in Plainview.

Newland is the son of Col. (Ret.) Eric and Tammy Newland, and grandson of Wayne and Judy Rasmussen of Plainview; Robert Newland of Springfield, Mo., and Sandy Huddleston of Crestview, Fla.