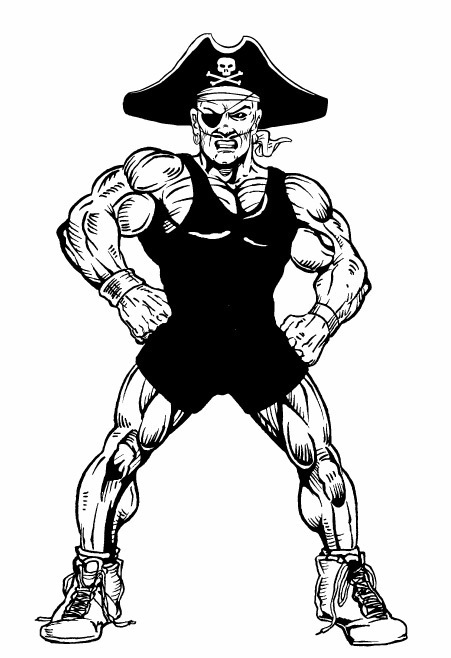 Four brought home medals after some grueling competitions against some top notch competitors.  Over 2,200 student athletes competed in this year's state folkstyle over the two day event.  Participants had to qualify in the top 4 of their district to advance to the tournament and then drawn into (up to 32-man) brackets, with top finishers getting a chance to represent Nebraska this summer on a travelling dual team.  Those representing the Junior Pirates included: Colesyn Forbes (2-2), Zane Kromarek (2-2), Cinch Forbes (6th, 3-3), Tate Frahm (1st, 4-0), Adryck Stewart (1st, 5-0), Guy Wortman (1-2), Beau Johnson (5th, 4-2), and Ashlyn Forbes (7th, 0-2).  “We are very proud of how this group of kids represented Plainview, our wrestling program, and continues to grow and develop in the sport,” said Coaches Dean Boyer, Ward Frahm and Tom Krause. Individual results included: 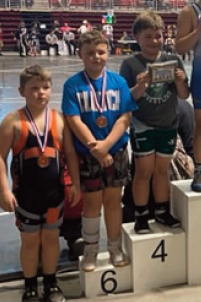 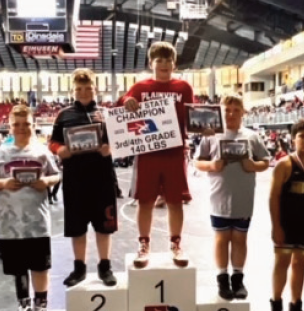 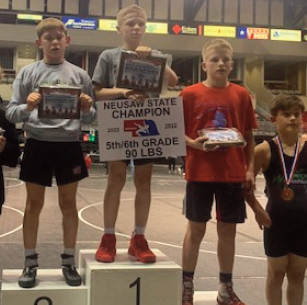 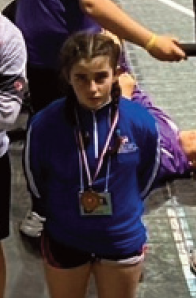