The Plainview Pirate and Lady Pirate track teams sent a large contingent of youth to the 2022 Class D State Track invitational at Burke High School in Omaha on May 20-21, with a number of Pirates returning home with hardware from their individual events.

Taking the top medal for the Pirates was Spencer Hille, who qualified in four events, with a second-place finish in the High Jump.

Winning two medals for the Lady Pirates was Abbie Kromarek who took a sixth-place in her Triple Jump event, and a seventh-place overall in the 300m Hurdles.

A few from the Pirate squad were knocked in the preliminary rounds against some stiff competition that opened the field and narrowed the striking distance for a medal.

Individual results for the Pirates and Lady Pirates were: 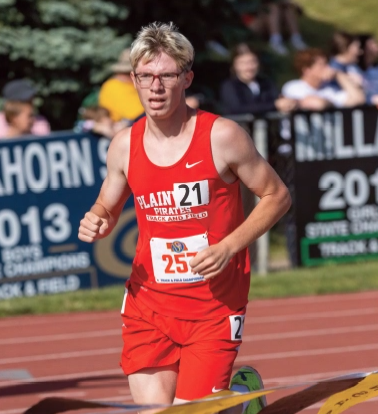 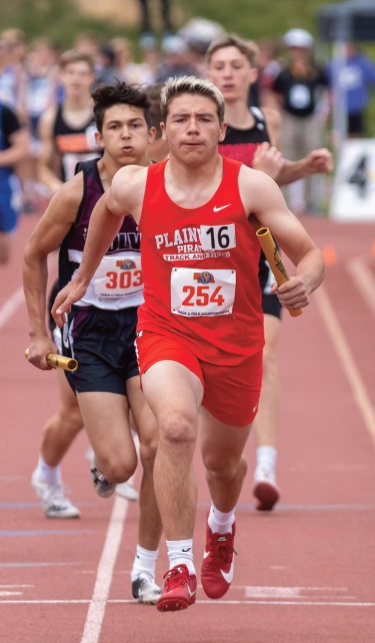 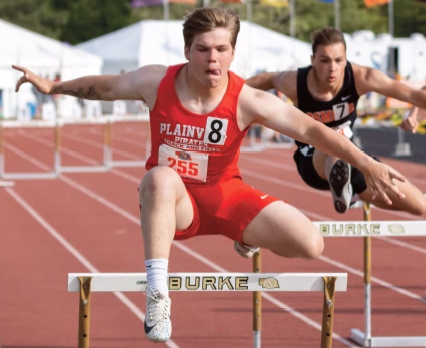 Will Gunning during his hurdles event. 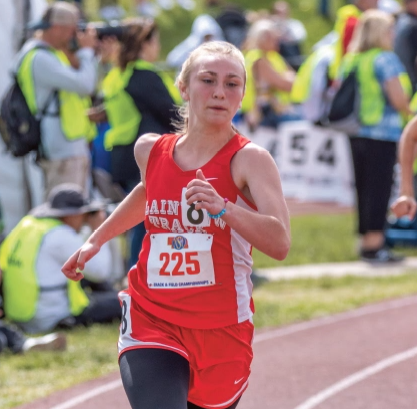 Madelynn Dougherty on her 400m run. 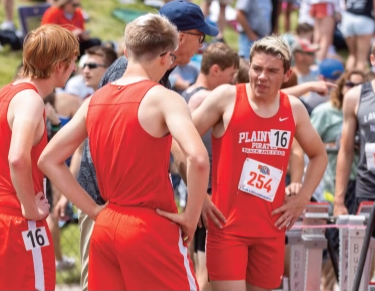 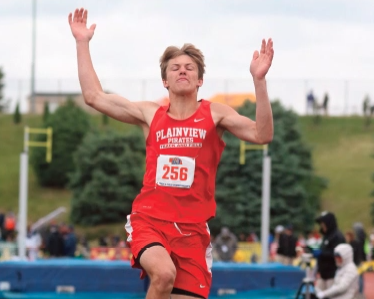 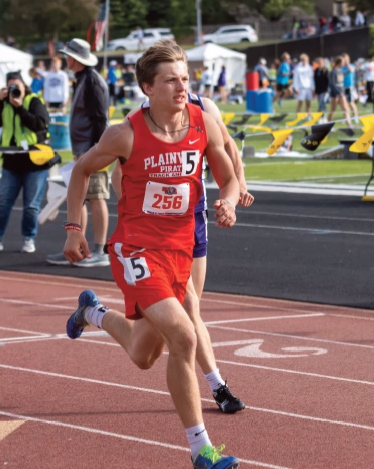 Spencer Hille in the 300m hurdles. 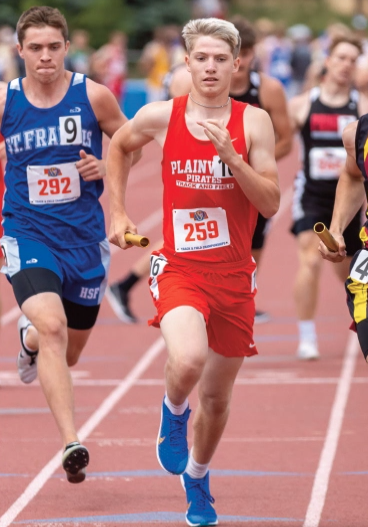 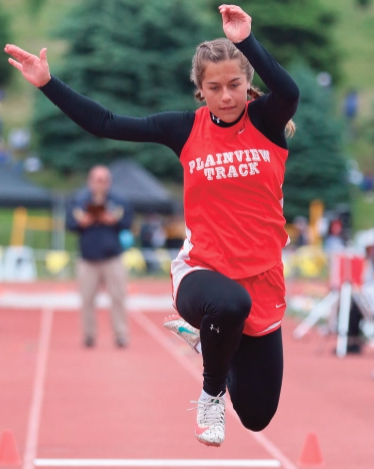 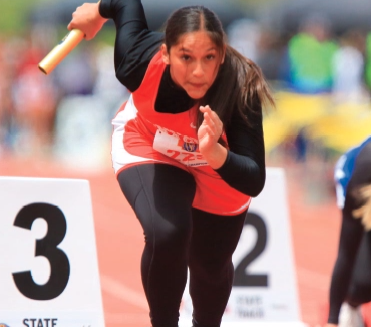 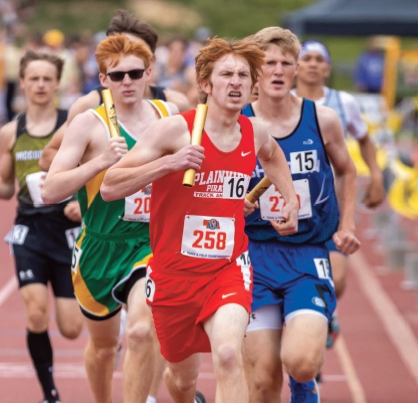