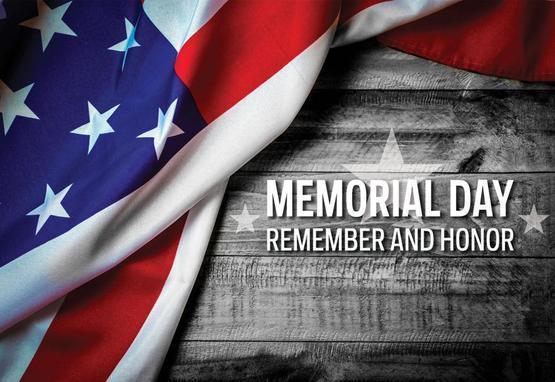 Major Boggs to speak at program

The Plainview American Legion Post #148 and its Auxiliary will be hosting the 2022 Plainview Memorial Day ceremony at the Pirate Auditorium in the high school on Monday, May 30.

The program will begin at 11 a.m. this year, as the Legion will hosting this year’s speaker.

This year’s keynote speaker will be Chaplain, Major Chad Boggs of Tilden.

Major Chad Boggs was born and raised in Neligh.  He joined the Air Force after graduation from high school in 1991, and he served in the enlisted ranks for 15 years on active duty stationed in Wyoming, England, Iceland and Nebraska.

In 2006, he entered the Air Force Reserves as a full-time student, enrolled in a four year Masters Degree program to become a Pastor and an Air Force Chaplain.

In 2011 he was appointed as Chaplain of the Air National Guard in Lincoln.

Major Boggs has been married to his wife, Becky, for 26 years and they have 10 children. He and his family reside in Tilden where he serves as a Pastor at Immanuel Lutheran Church.

Are all welcome to attend the service.