The Plainview American Legion and its Auxiliary hosted the 2022 Memorial Day service last Monday, May 30 in the Pirate Auditorium at Plainview High School.

This year’s keynote speaker was Chaplain Major Chad Boggs of Tilden, who reminded those in attendance about the numerous days each year that America’s military men and women can be recognized and honored, and then gave a message on 2 Timothy 4:7, encouraging some audience response in his three suggestions “fight the good fight, “finish the race” and “keep the faith.”

Plainview’s Representative to Girls’ State, Maggie Wortman, led the audience in the Pledge of Allegiance, Pastor Joan Alexander gave the invocation, and Wanda Retzlaff was pianist for the singing of the “National Anthem” by the audience, as well as a number of other songs during the ceremony. 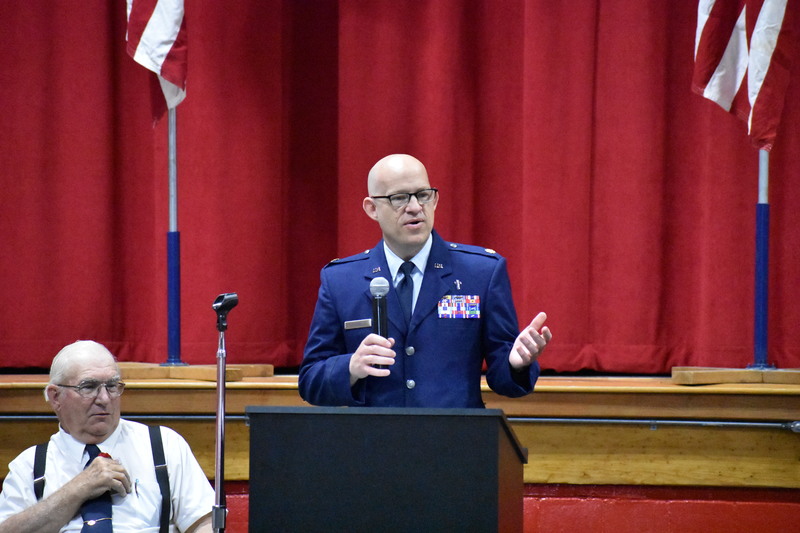 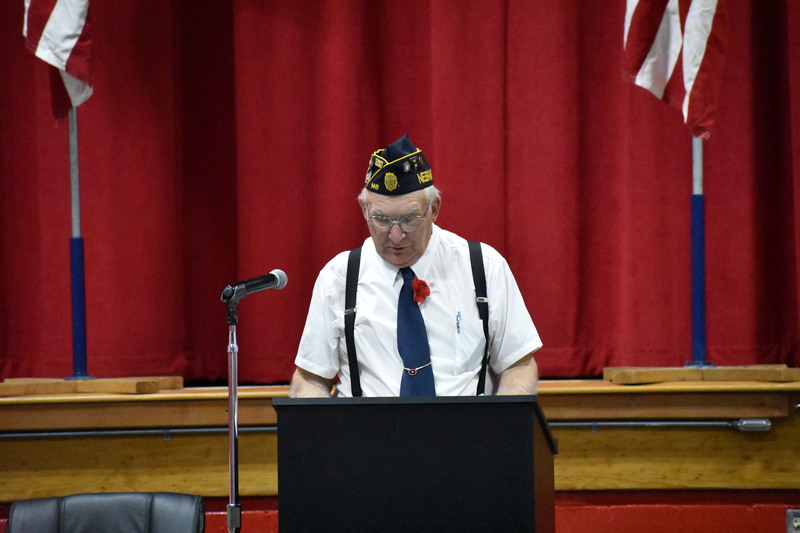 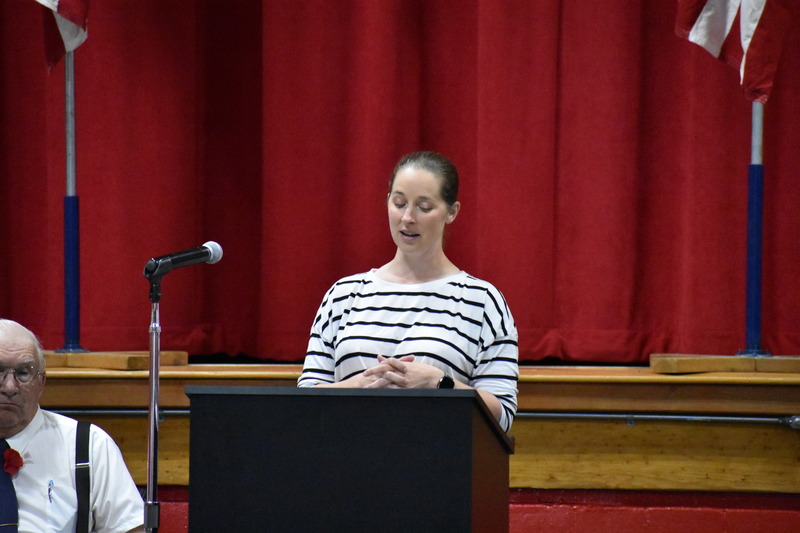 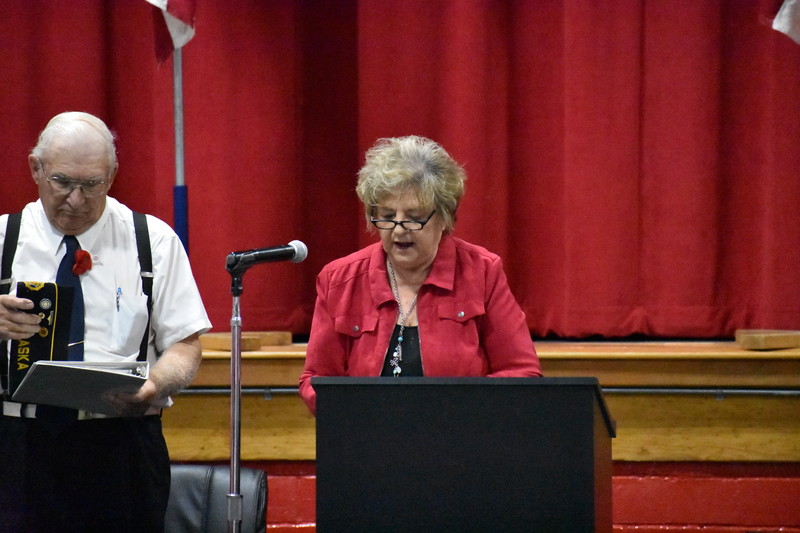 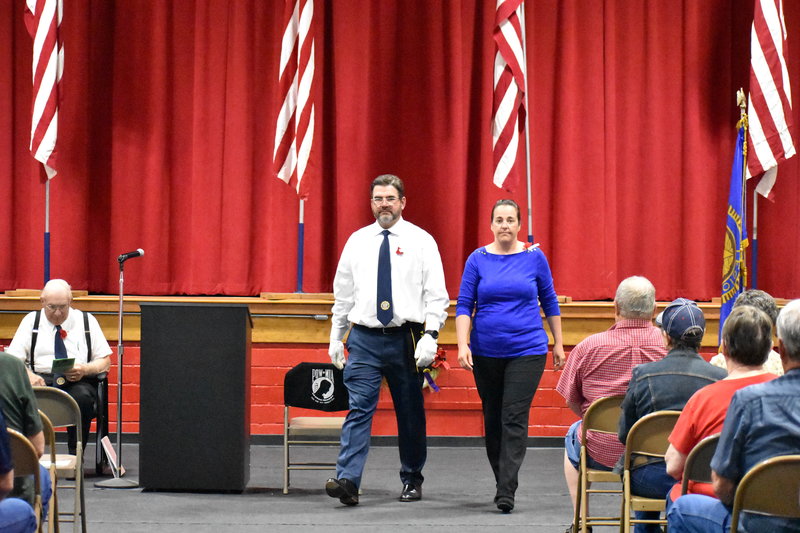