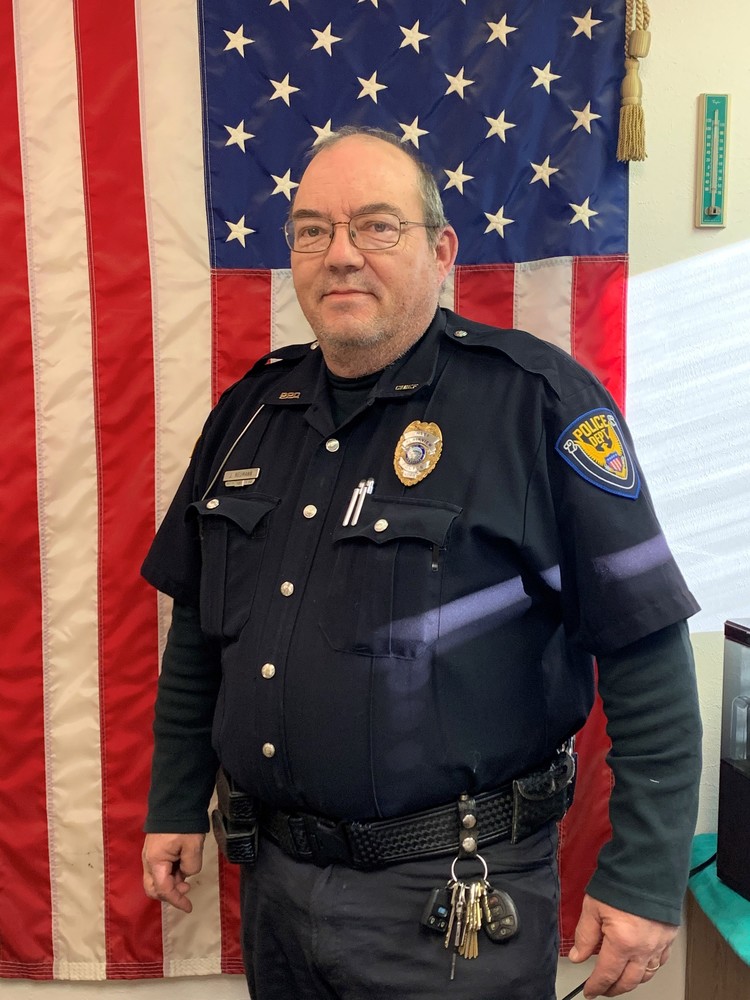 Longtime Plainview Police Officer, and most recently Chief, Jerry Neumann, recently signed an agreement to retire from the City of Plainview as of last Wednesday.

In a “Freedom of Information Act” request, the News obtained the agreement with the City and Neumann, which listed the terms of Neumann’s retirement as of June 22nd, and was completed by Mayor Brian Schlote on June 29.

The terms included that as of June 22 at 5 p.m., Neumann had officially retired from his employment with the City…and will be fully entitled to payout of all benefits and accrued pay according to normal agreements with the City, and will be provided severance pay at his normal rate through the pay period, August 5, 2022.

A note in the agreement read to “avoid rumors and inform the public” information followed that “Plainview Police Chief Jerry Neumann has retired from his position, subject to normal benefits and a severance package agreed with the City. His retirement has been accepted by the Mayor and was effective upon acceptance.”

In addition, the “news release” portion stated that “The City of Plainview will immediately proceed to advertise an open position, and hopes to restore the police department to full staffing in the immediate future.”

To that end, the City of Plainview’s most recent agenda for the upcoming July 12 meeting, includes language about interim Chief and such, and work has started on the advertisement for a new Officer/Chief as well.

Mayor Brian Schlote commented last week that he believed Plainview’s remaining officer, Kristi Hallock, would be serving as the interim Chief until the process to replace the Chief had been completed.

Also according to Mayor Schlote, Neumann had served 20 years at the City of Plainview, of his 37 total years of service. 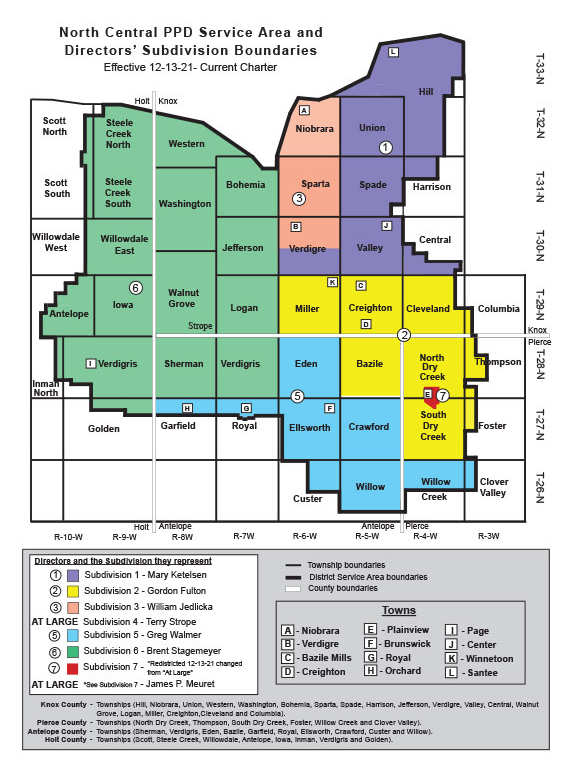