Around 50 gathered on Thursday, Aug. 4 in Chilvers Park for the official “ribbon cutting” to commemorate the completion of the Plainview Brunswick Community Fund’s first major project – the resurfacing of the athletic courts in Plainview and Brunswick.

The event served as part of a larger evening of festivities with the CHI Hospital annual appreciation dinner, inflatables from the Chamber of Commerce, free swimming from the City of Plainview and a free movie hosted by Pierce County Economic Development – all as a “back to school” celebration that was well attended by the community.

The PBCF ribbon cutting had a host of special guests including Chad Korth from the Lower Elkhorn Natural Resources District; Kent Warneke representing the Nebraska Community Foundation, and a number of PBCF board members, the City of Plainview, City Council members, Chamber members, Park Board members and onlookers.

Korth, a 15-year member of the LENRD Board, congratulated Plainview and Brunswick on their projects, which were funded in part by a $30,000 grant from the organization. Warneke thanked the community for involving the NCF and helping forward the group’s mission in member communities; Tarr and Co-Chairs Rasmussen and Krause all made mention of the gracious donations from community members in Plainview and that have moved away, the help from the NCF and the NRD and the Park Board.

The eight-month fundraising campaign was capped by the grant from the NRD, which pushed the PBCF over its $100,000 goal for both facilities.

The PBCF continues to raise funds for its Community Endowment goal, as well as beginning phases of the capital campaign for a new Community Building. 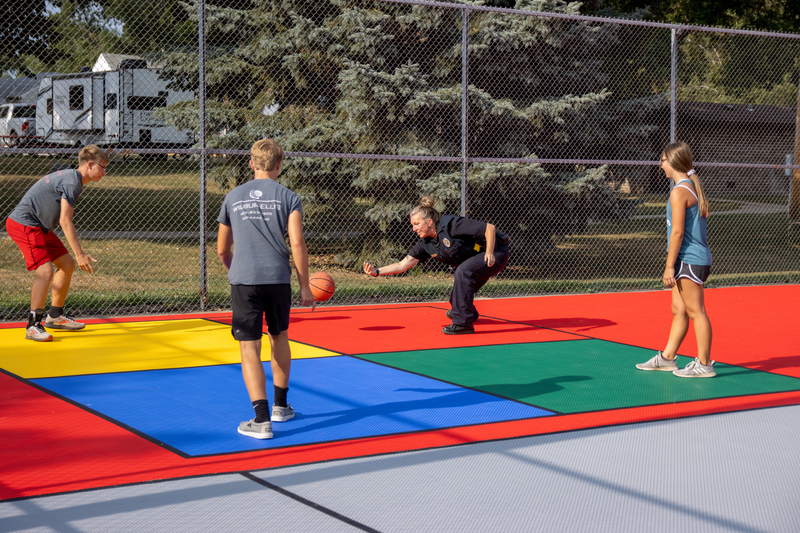 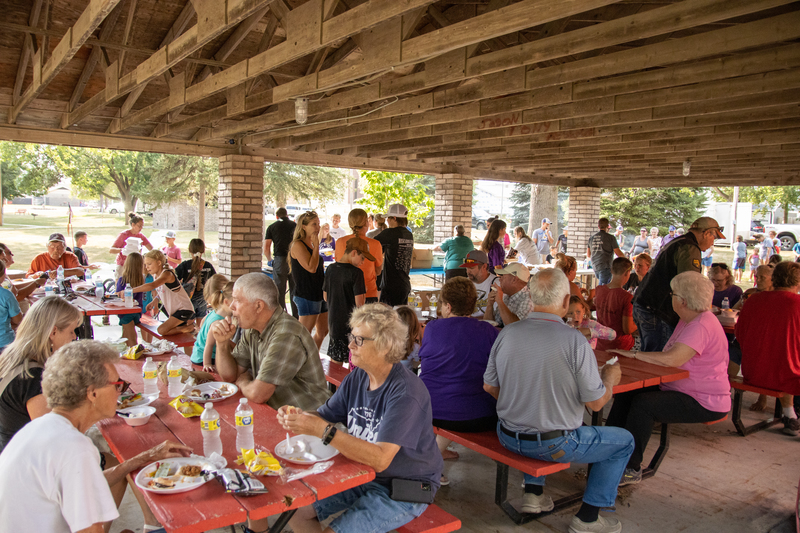 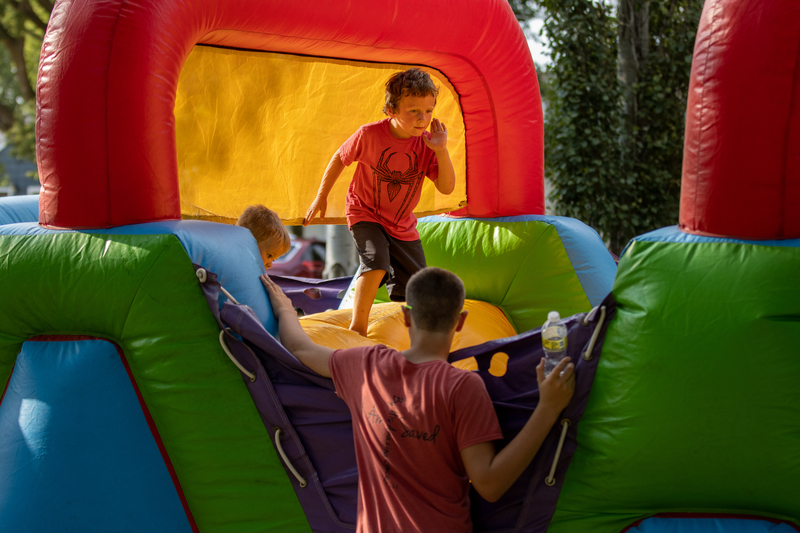