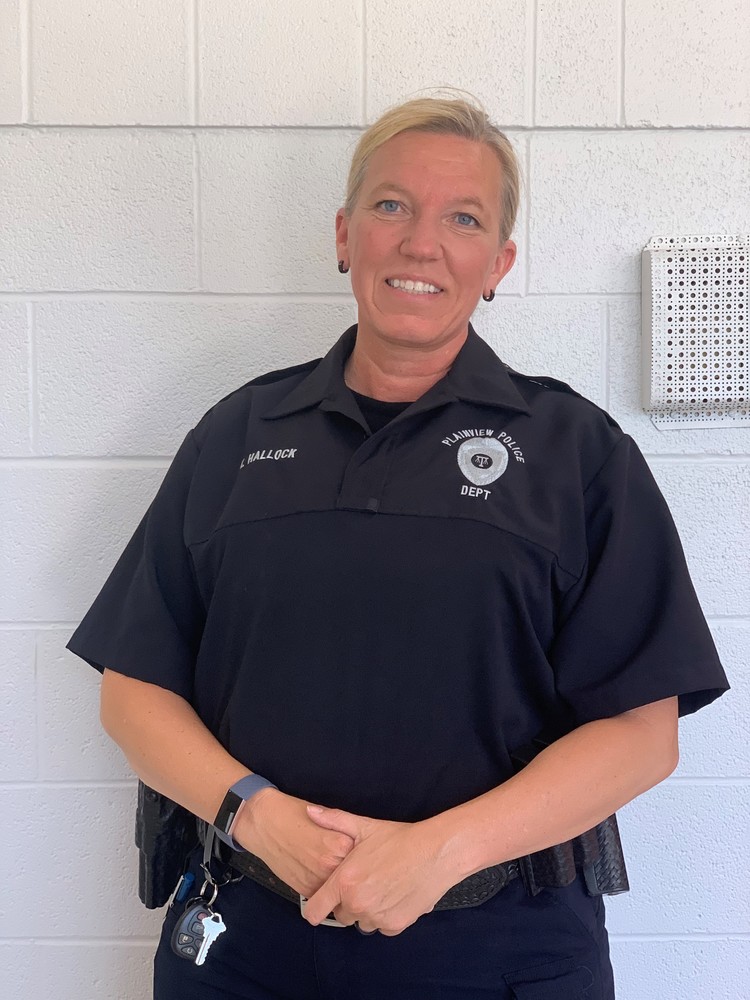 The regular meeting of the city council was held Tuesday, Augus 9th at the city library to hear report for the city’s summer activities, as well as look at selecting a new Police Chief for Plainview along with other items of business.

Mayor Brian Schlote stated that only one application had been received after advertising for the Police Chief position, and said that he would like to appoint Kristy Hallock as the new full time Chief with the council’s approval. Following a motion to approve the appointment, council members approved Hallock with a unanimous vote.

Following the approval, Mayor Schlote said that he would like to raise the wage for the Police Chief from $25.00 to $26.00 over the course of the following year, in increments of 25 cents every three months. Short discussion among the council members supported the sentiment, saying that wages across the state were generally higher, and that finding qualified individuals is competitive.

A motion to raise the wage of the Police Chief over the course of the following year was approved by the council.

Council members approved the sale of one of the city’s electric generators. City Administrator Jeremy Tarr stated that they had received a bid for the CAT generator from the town of Stuart, Nebraska for the price of $130,000.00.

Following questions, the council approved the bid from Stuart to sell the generator.

Community Foundation which is spearheading the fundraising, construction, and logistical planning to make the future building a reality.

-Head of Economic Development Susan Norris report to the council that the lot along Highway 20 that used to be Watson’s Motors had been sold to a company from Oregon that plans to establish a car and truck warranty business in partnership with car dealerships. Norris reported that they plan to employ around six people.

-The council approved a bid from Alby’s Electric of approximately $12,344 to install a new HVAC unit for the city office, which had recently been damaged by water leakage. City Administrator Tarr said that the current unit had been in place since 1986 and the new one would likely pay for itself.