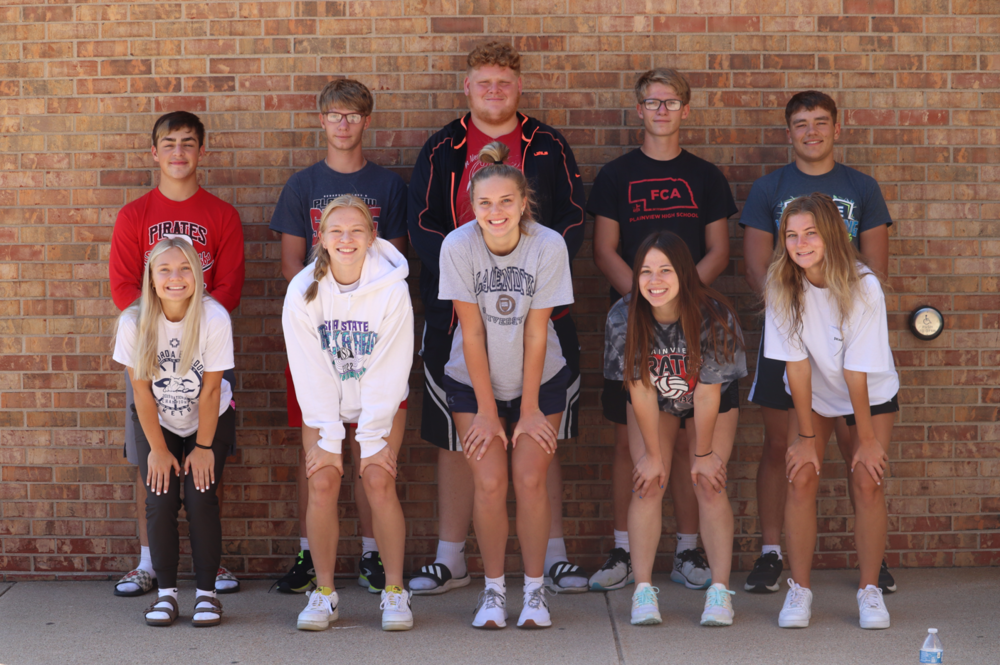 Parade Route
The parade route will be, from the school, west on Woodland to Elm, then south to Elm to Locust, east on Locust to First St., and then north on First back to Harper, past Plainview Manor to Pine, south on Pine to Pilcher, west on Pilcher back to the school.