The 2022 Homecoming Coronation was held at Plainview Public Schools last Friday, Sept. 2, following a parade that trailed a bit more than a mile through neighborhoods and downtown Plainview.

The new royalty was presented their crowns and capes by the Class of 2021 Homecoming King and Queen: Emma King, daughter of Toby and Jacquie King; and Scout Ashburn, son of Jason and Tara Ashburn.

Train Bearers this year were Quinn Jacot, daughter of Josh and Melissa Jacot; and Henry Miller, son of Cory and Kim Miller.

Crown Bearers this year were: Avilene Peter, daughter of Jeremy and Marie Peter; and Marvin Richter, son of Brian and Kristina Richter.

The emcees for the 2022 event were Karter Lingenfelter and Abby Kromarek, who introduced the candidates, announced the Homecoming week activity winners and the King and Queen winners. 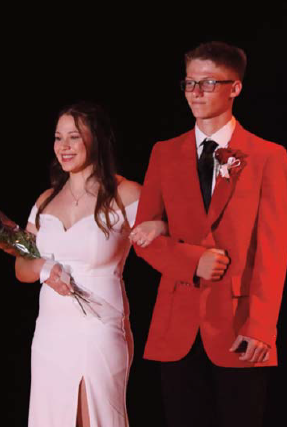 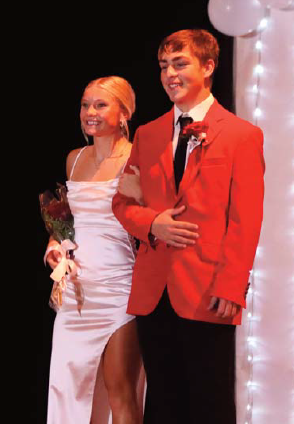 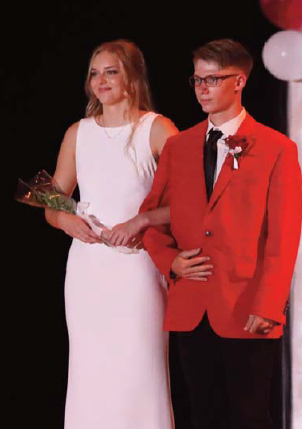 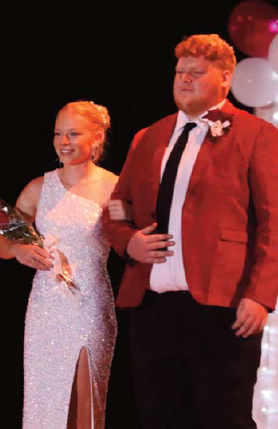 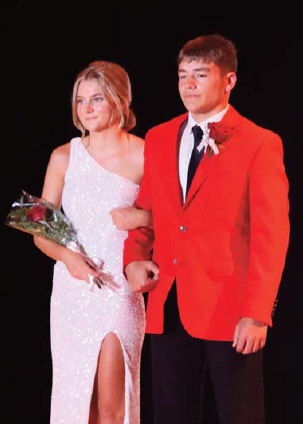