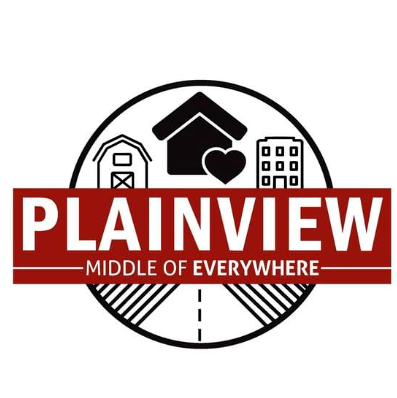 The school budget hearing, which is typically held every September each year,  was lead by Superintendent Darren Arlt who gave a presentation to board members and the public. The presentation stepped through separate slides outlining the school’s budgetary trends over recent years, as well as the budget for the upcoming year.

Arlt began by looking at the key budget factors, such as the school’s general tax asking, general levy, building fund levy, and the school’s expenditures such as personnel and investment of school improvement projects of the year. Some key points highlighted by Arlt included the increase in personnel expenses by about 12 percent, an increase in health insurance costs by about 33%, an increase in SPED spending, and the elevated national inflation rates that had driven up operating expenses for fuel, food, supplies and more.

Overall, the General Fund tax asking for the 2022-2023 school year amount would be $5,106,061.00, which was an increase of 19 percent from last year. Arlt said to help alleviate that increase the Building Fund tax request was less than the previous year. The tax asking request from taxpayers would increase from 66 cents last year to a little over 73 cents for the upcoming year, around a 12% increase. The increase of the total tax levy would be approximately 1.8 cents.

Arlt also explained during the presentation that the board’s usual meeting for the Tax Asking Hearing would have a different protocol this year, due to new state legislation. The newly passed bill, LB644, states that there will be an additional public hearing required if the total tax asking increases by 2% over allowable growth. Arlt said that this meeting would also double as the Tax Asking Hearing for the school, and that the county would be mailing a postcard with the tax asking information via postcard around September 20th. The meeting is scheduled to take place on September 27 at 6:15 p.m. at the Plainview City Library, and will be run by the Pierce County Clerk, Shannon Wragge.

Board members also answered questions from the general public following the presentation, with members of the community inquiring about the specific reasons behind specific factors for the increase in budget and tax asking for the budget, and if the board had plans on how to deal with the increased costs moving forward.

Questions were also about the public hearing run by the county on the 27th, about it’s purpose and function and if any official action could be taken by the public at that meeting. Arlt said that the purpose of the meeting was largely to be informative for the public, although the school board would not take an official vote on the school’s official budget until after the meeting had taken place.

Moving into the board’s regular meeting, members heard from the contractor doing work on the school’s HVAC units. The contractor reported that there had been supply chain delays for specific electrical components that were needed to update the school’s electrical system to handle the new units and wiring. The contractor noted that the current unit which was functional was adequately handling the load, and that tying up the last few parts such as insulating rooftop units, and switching the school’s electrical panel would be completed by end of year during times when students would be least affected.

Board members also set a special meeting to vote on the school’s budget, to be set after the official Tax Asking Hearing run by the county on September 27. Board members set the special meeting to be Wednesday, September 28 at 7:30 a.m. As a last piece of business, the board also passed a motion that would update the school’s graduation requirements. The update removed speech as a specific class needed for graduation, and added language stating that students would need a total of 80 taken elective hours for graduation.