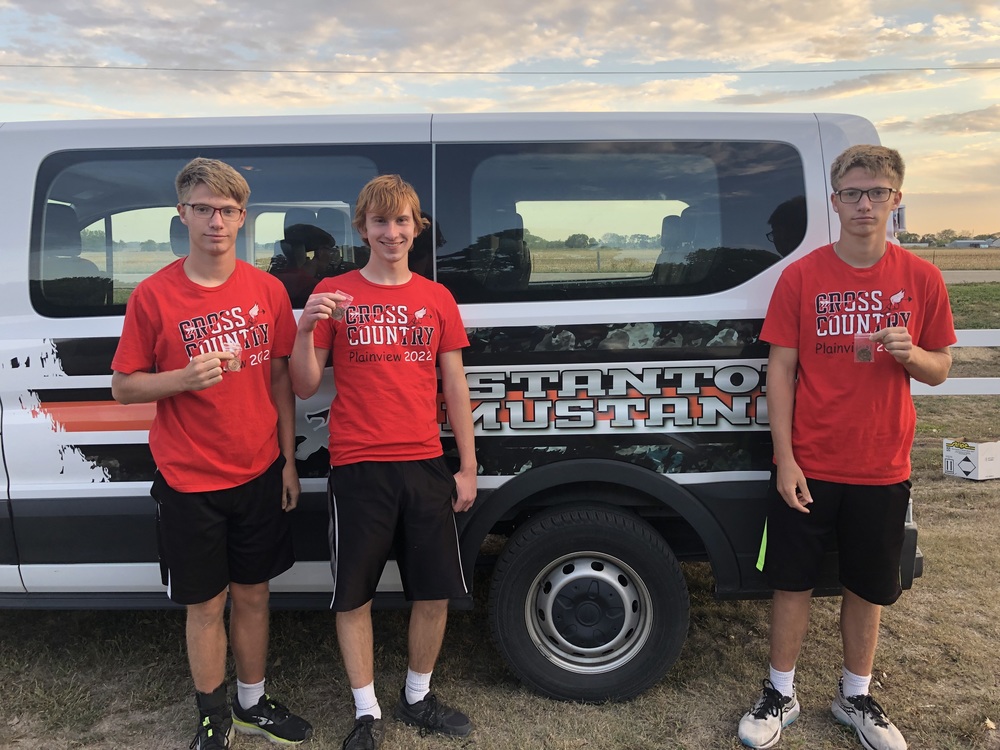 The Plainview Pirate Cross Country teams traveled to Bloomfield for an invitational last Thursday, returning home with three medalists from the field.

Roni Prewitt ran for the team in the girls’ competition, with a time total of 26:35. 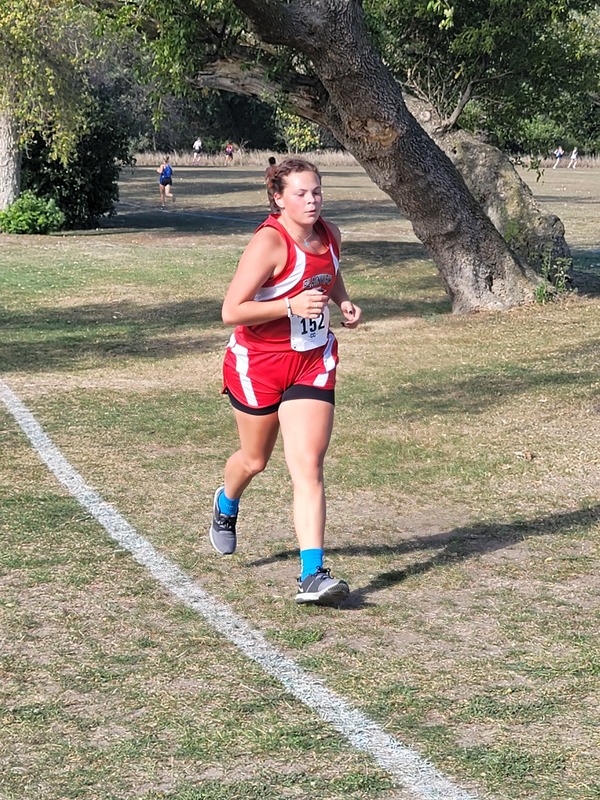 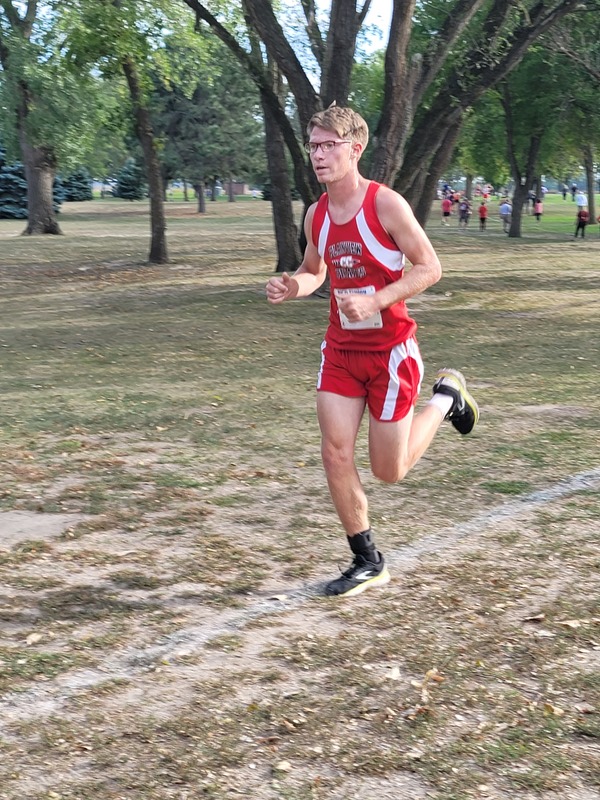 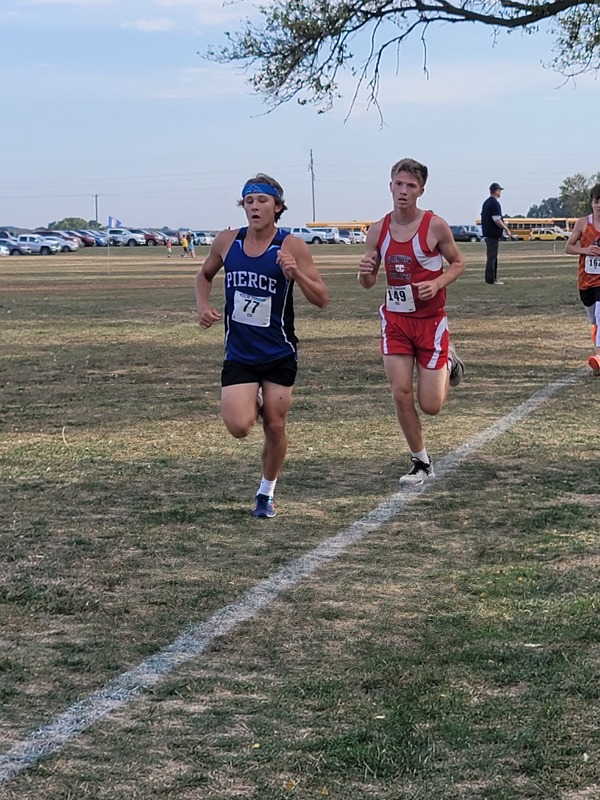 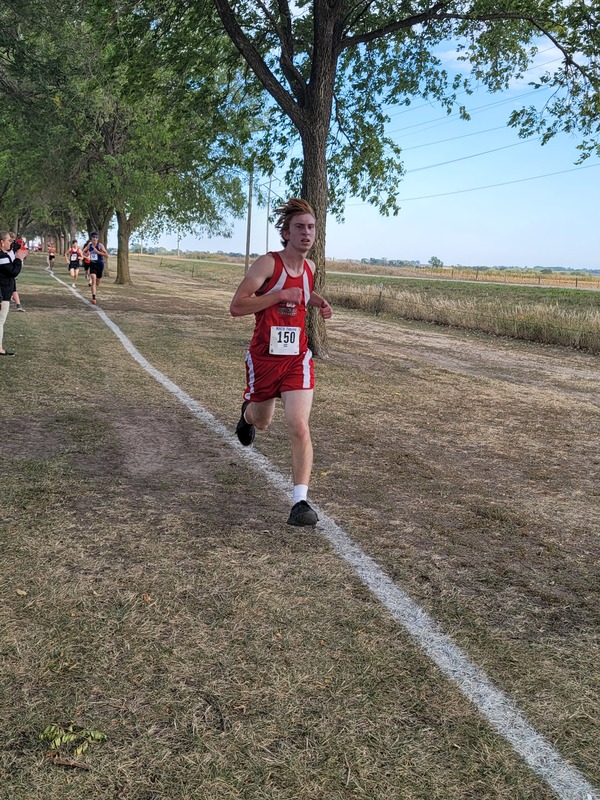