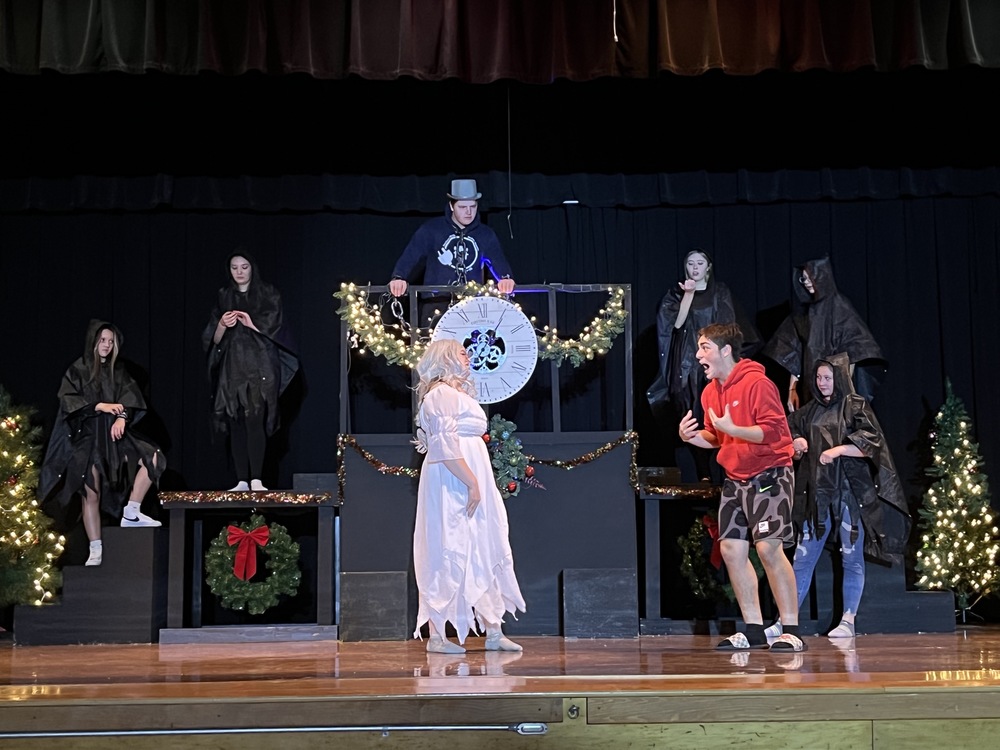 The Plainview Junior High wrestling team took to the mat in its first event of the season at an invitational in Wayne, winning sixth overall.

The Pirates put together 169 team points to take sixth. Norfolk won the meet with 233 points, Schuyler had 225 for second, Battle Creek was third with 200.5, Pierce was fourth with 189 and Plainview was separated from the top five with Summerland’s 178 ahead of them.

Other teams at the invite were Wakefield, Boone Central/Newman Grove, Randolph, Ponca, Wayne, Winside and Laurel-Concord-Coleridge. 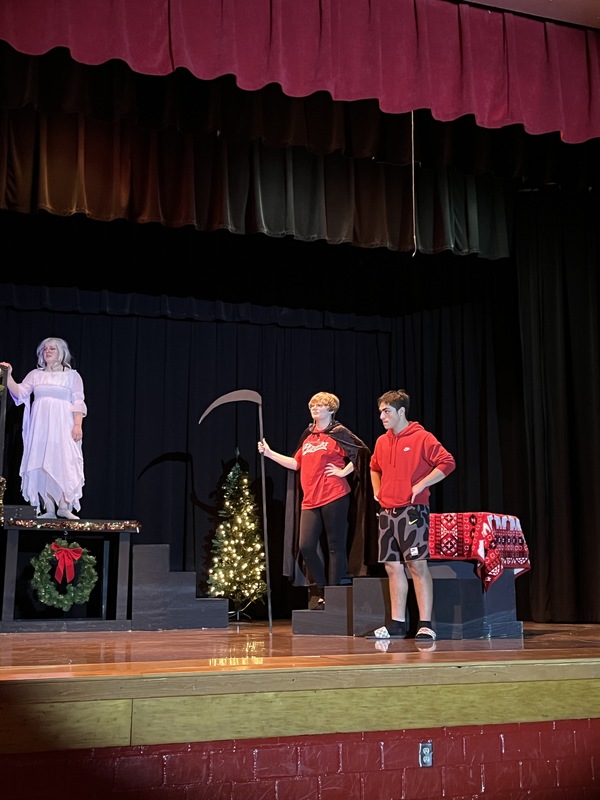 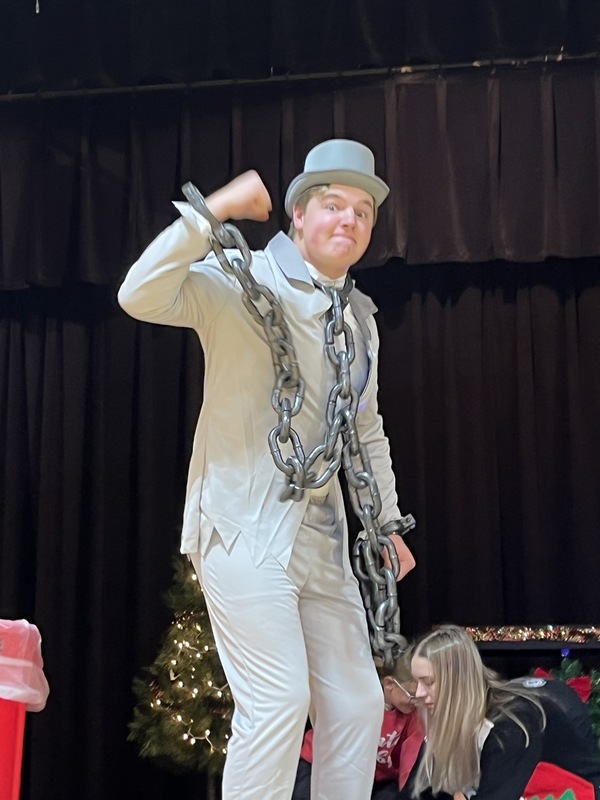