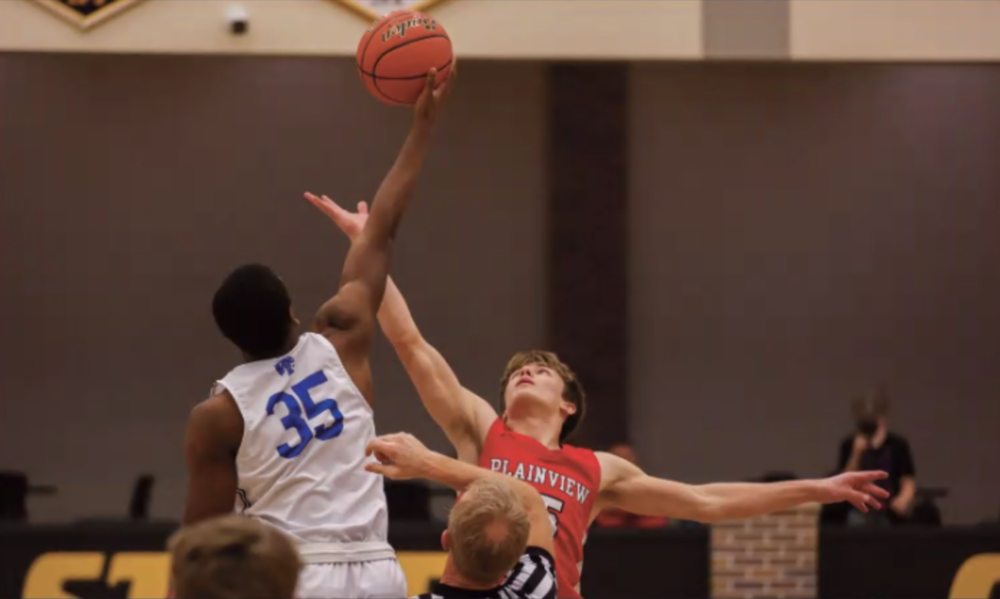 The Plainview Pirate Boys’ basketball team traveled to Wayne State College this past week for the Northeast Nebraska Shootout basketball tournament in Wayne.

The Pirates played three games – against Wayne, Winnebago and Pender – coming out with one win and two losses on the road, and a seventh-place overall standing after the final game on Dec. 30.

“It was a tough tournament featuring four teams rated in their classes,” said Coach Adam Yilk, “the other two teams received votes to be ranked.” Other teams at the tournament were Auburn, Laurel-Concord-Coleridge, Pierce and Hartington Cedar Catholic.

In the team’s first game against Wayne the Pirates were outscored 82-36 after trailing the Blue Devils after the first half, 46-26, and a rough second half gave the Blue Devils another 22-10 third quarter and 14-0 fourth quarter, and the win.

Leading the scoring the Pirates against Wayne was Spencer Hille and Jacson King, who both put up 10 points for their team. Hille had five two-point baskets; and King marked three two-pointers, one three and went 1-2 from the free throw line.

Rebounds went to Hille with six credited; King with three; Weber, Lingenfelter and Ethan Rix with two each and Corben Kment with one.

Vs. Winnebago
In the Pirates’ second day of the tournament, the faced off against Winnebago, falling, 81-52.
The Pirates got out to a slow start, trailing 26-7 after the first quarter, and with a 24-12 second period, the Pirates trailed 40-19 at the halftime break. An 11-13 favored third quarter for the Pirates, and a 20-20 fourth got the Pirates in the game, but it wasn’t enough to close the gap, and the Pirates notched the loss.

Spencer Hille had a big game with 20 points to lead the team’s scoring in his 26 minutes of play. Hille put down two free throws, and nine two-point baskets for his points. Jacson King and Rece Frahm both posted six points, and Kayson Maertins, Corben Kment, Trevin Petersen and Ethan Rix each had two points.

Vs. Pender
The Pirates then took on the Pender Pendragons, and fared a bit better, winning the game 49-36.

The Plainview team started out behind in the first quarter, 9-13; but gained the difference back to tie up the game at halftime, 25-25. The Pirates gained eight in the third period, and added another five in the fourth – taking the lead, and the win, 49-36. 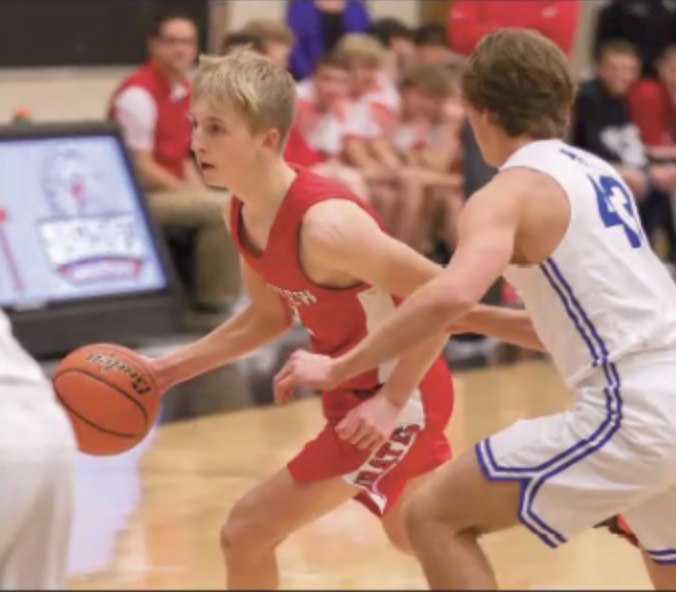 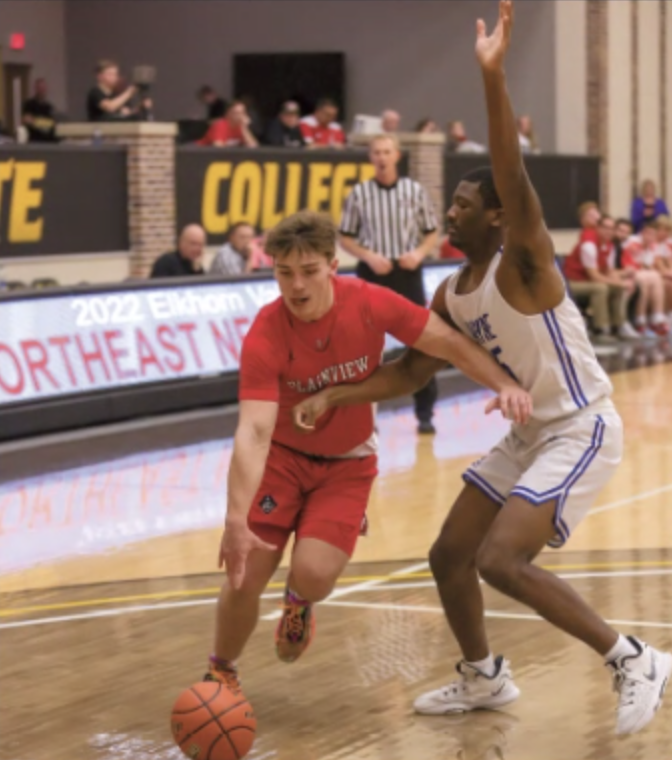 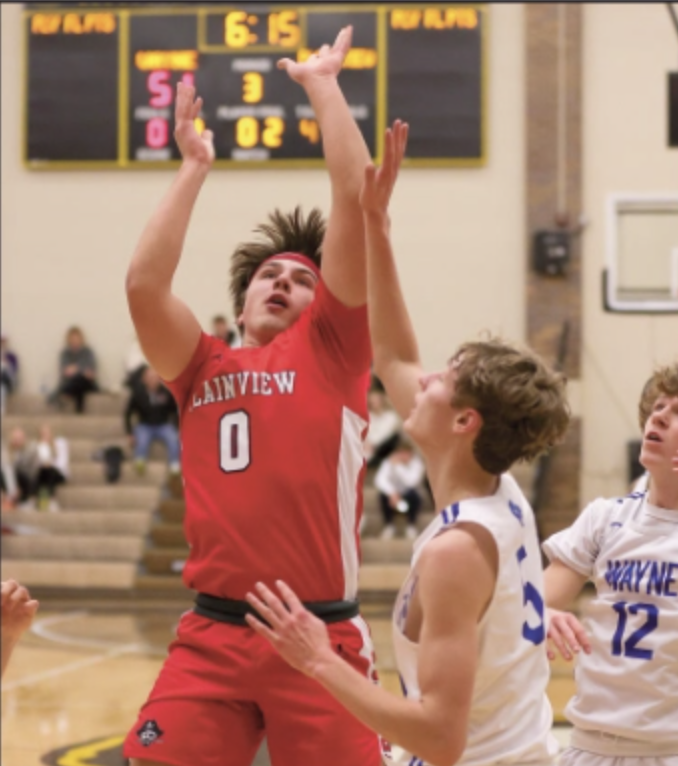