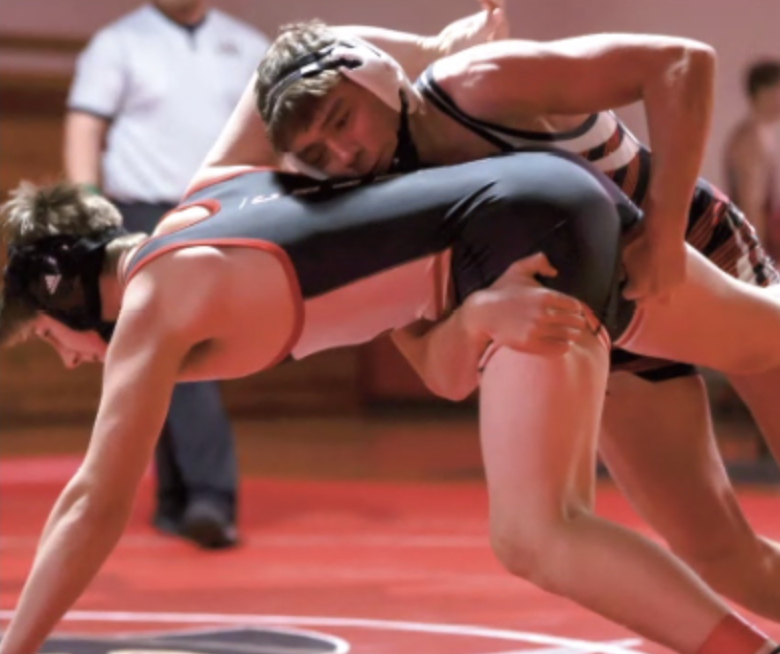 The Plainview Pirate wrestling team traveled on their “road meet” for the year to Amherst last Saturday, where they won a fourth-place finish overall from the field of 20 teams.

The Pirates were scheduled to travel on Tuesday, Jan. 10 for a triangular; will host the annual Pierce Dual on Jan. 12; and will travel to the West Holt Invitational on Friday, Jan. 13 in Atkinson. The next week will be the Creighton invite on Thursday, Jan. 19.

Individual results included:
132: Jordan Mosel pinned Gilliland of Shelton; pinned Kyle of Overton; won by injury default over Hoefer of Neligh-Oakdale; lost by pin to Kuehn of Kensaw. Mosel won second-place.
138: Kyler Mosel pinned Hammond of Southwest; pinned Greenland of Arcadia/Loup City; pinned Hughes of Amhrest; and won by pin over Corbett of Cambridge. Mosel took first-place.
145: John Leija pinned Smith of Gibbon; lost by pin to Taubenheim of Amherst; pinned Coutts of Kenesaw and lost 10-4 to Reeves of Arcadia/Loup City.
152 Tanner Frahm pinned Cumpston of Amherst JV; won by forfeit over O’Brien of Ansley-Litchfield; won 16-0 in tech fall over Stanton of Cambridge; and won 18-2 by tech fall over Wick of Amherst. Frahm won first-place.
170: Wyatt Doerr pinned Alvarez of Aurora; lost 12-3 to Rockefeller of Gibbon; won 4-0 over Doss of Anselmo-Merna; pinned Niemeier of Hi-Line; and lost by pin to Pooschke of Overton.
182: Zach Cahill pinned Bloomer of South Loup; lost 5-0 to Smith of Amherst; won with a bye; lost 7-3 to Clouse of Hi-Line.
195: Grayson Petersen won 6-4 over Middleswart of Gibbon; lost by pin to Miller of Anselmo-Merna; pinned Kohmetscher of Kenesaw; won 5-3 over Stieb of Arcadia/Loup City and lost 8-4 to Doggett of South Loup.
285: Xander Albin won with a bye; won with a bye; won 6-2 over Cash of Ansley Litchfield and lost by pin to Knoerzer of Hi-Line. Albin won second-place. 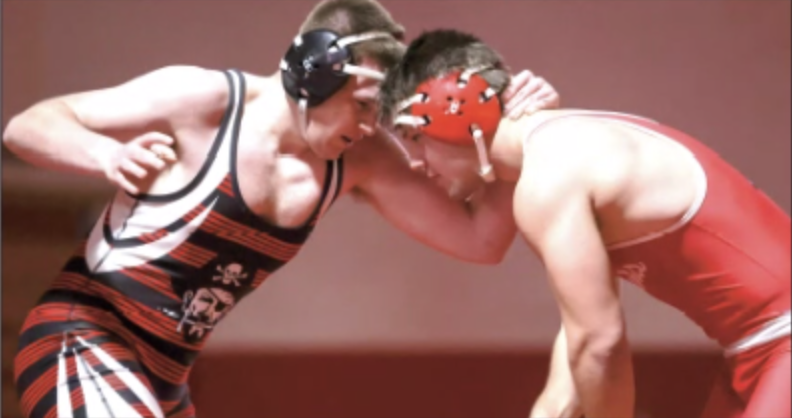 Zach Cahill (left) in his 182 lb. match against Thomsen at the Ord dual.