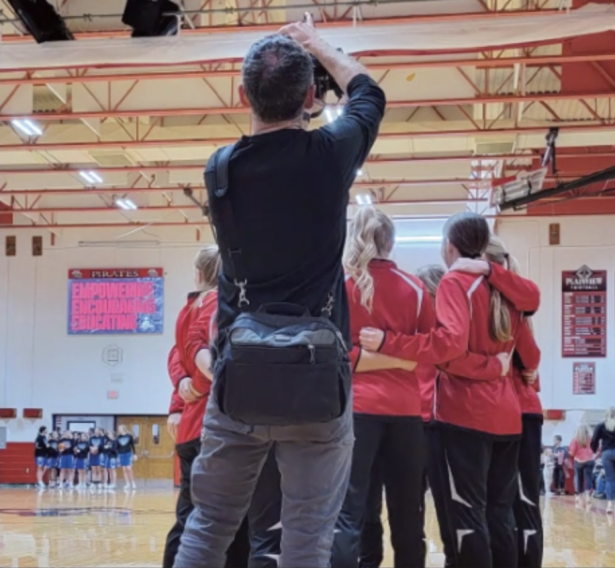 Plainview Public Schools hosted a special guest Friday – the film crew for a new documentary being put together by “Just Jump Films” of Omaha. Dr. Darron Arlt informed the Board of Education of the film crew’s visit at the Board meeting on Monday, Jan. 9, and told the group that he would be sending out a permission request to all parents because their kids may be involved in the film.

On Friday, the crew arrived and began filming classrooms and educators, and they stayed through the ballgames on Friday evening with Bloomfield, and the Dance Bright performances.

The school sent out an all-call to its members last Tuesday evening to introduce the release form, and included the following: “[the film crew] are returning to Plainview to spend some time in our school and classrooms as well as to interview some students, teachers, and parents about what the public school experience can be when teachers are encouraged and supported by their parents and community. They plan to stay for the basketball games on Friday night as well.”

Included in that information was a synopsis of the purpose of the film: “Who was the teacher who had the greatest influence in your life? We’ve asked dozens of people the same question and observed their reactions. First, they’re deep in thought. Next there’s a warm smile. Finally, they share a gratitude-filled story. What might be possible when we ask Americans to recall a memory of an influential educator and the difference they made? Might the collective impact be a society that values and rewards educators?

We’re on a mission to expand the collective consciousness regarding the critical role educators play in preserving our democracy and lead to their increased stature, respect, and compensation. To develop and execute a documentary film and impact campaign that engages
individuals in recognizing and valuing the critical work of teachers with the goal of increasing public perception and  support for the profession.”

Just Jump Films is a film production and social impact studio  responsible for the successful “I Love Public Schools” campaign. 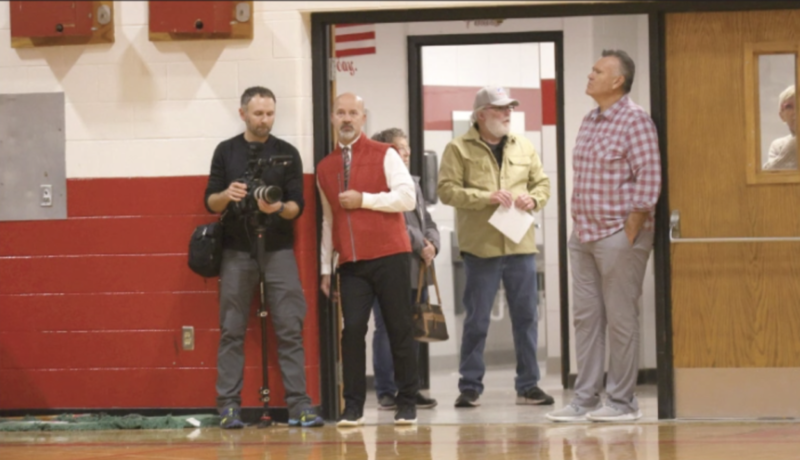